Videogames to me are haunted software that is as close as humanity has come to commodifying dreams / nightmares / memories.

My childhood was spent as a white middle class (assumed) boy in the dawn of the digital age. A particular set of variables that gave me both material and social access to mysterious grey boxes from across the ocean.

Grey boxes which were capable of bathing the attic of my childhood home with a glow of magical transformative properties - shape shifting the dusty storage room with grey carpet to an amusement park mega-tower, an ornate pirate ship gently floating through the clouds or the caverns of Tallon IV.

Not only was the attic transformed, but so was I. All those commodified dreams materialized into silicon and plastic became my memories. A youth spent doodling on the margins of meaningless schoolwork while preparing myself for the frontlines of an eco-terrorist insurgent group.

Games were not understood as rule based interactive entertainment, nor had the formula of instant gratification dopamine machine been perfected. These games were not even necessarily fun (some were downright torturous to play), and with all it was unclear where the bounds of the game ended, or if they even ended at all. They completely overlapped into my own life.

I would always wonder: perhaps someone lived in that tiny low poly house in the distance.

Perhaps they still do, unreachable and forgotten on a scratched disk submerged in landfill.

During this moment in time, when adults were not savvy of the oncoming digital tidal wave about to change society forever these grey boxes were a secret among children. I think this left an irreversible mark on me. A mark which drives me to aspire to create videogames not as they were, but how I naively understood them to be. 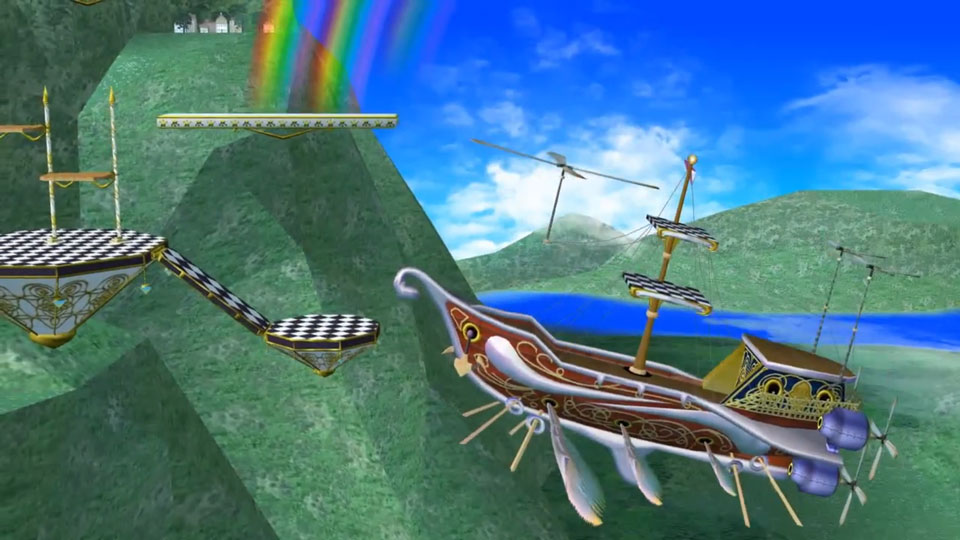